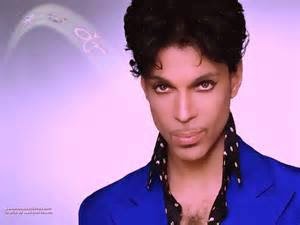 In the 80s, the two biggest stars in the music industry are Michael Jackson and Prince. Now both were pop-stars who made similar music, but of the two I always prefer Prince.

Prince was a musical genius who could (and did) played many instruments on his songs. His songs touched on everything from love to sex to family to spirituality, sometimes on the same song. So when I heard that when he has a vault full of unreleased songs, I was naturally curious. I mean the man has his own recording studio and could (and did) record his songs anytime he wanted to.

Now fans has been clamouring for Prince to open his vault for years, and a BBC documentary has interviewed many people who had worked with Prince before. All say the vault exist and that there are great songs inside. However most seem to doubt that the enigmatic Prince would ever release the songs in his vault.

I think it would be better if he never did.

As much as I am curious about the songs Prince has, sometimes the mystery is more important than the reveal. Not to say the songs would suck, but the legend of the vault is something that's work in Prince's favor. Keep the door of the vault shut Prince; it’s a legendary thing now. Keep the mystery.
Posted by Ghost at 9:54 AM