Get The Best, Not The Best Woman 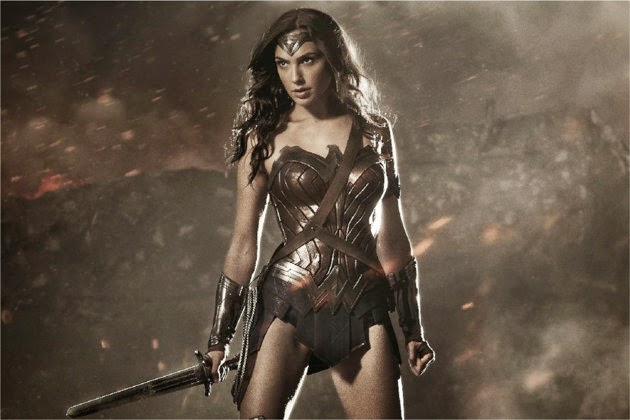 As Marvel Studios revealed their “Phase 3” movies in response to Warner Brothers’ slate of DC movies, a lot of attention has been spent on the Wonder Woman movie starring Gal Gadot. Most notably, a lot of people are saying that the Amazonian heroine's big screen debut should be directed by a woman.

Sorry but I think that kind of thinking is a mistake. Yes, I know Wonder Woman is supposed to be a big female empowerment icon in the West but I honestly don’t care if the director is male or female and I don’t think I’m alone. Fans want a good movie, whether the director is a man or woman does not come into the equation. Assuming that the director of a Wonder Woman movie MUST be a woman is just limiting your options of who the director should be.

I mean by that thinking, a Chinese director from Taiwan has no business directing Sense and Sensibility, Brokeback Mountain or Life of Pi! So forget about getting a female director for Wonder Woman, just go and get the BEST director for the job.
Posted by Ghost at 3:16 PM